Keeping the Protections of an Asset Protection Trust

Keeping the Protections of an Asset Protection Trust 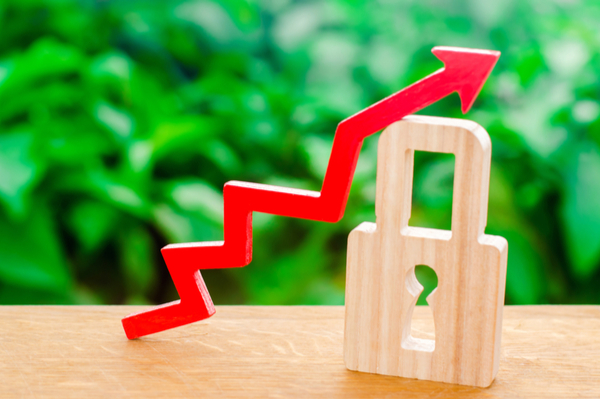 What triggered the court case was the husband’s 2017 Chapter 7 bankruptcy filing. At that point, the husband and wife claimed the trust assets were protected from creditors because it was a third-party spendthrift trust. The distinction is that a third-party asset protection trust is “settled” (set up or established) by someone other than the beneficiaries, as compared to a first-party trust in which the settlor and the beneficiary are the same people. The Bankruptcy Trustee challenged this point, in addition to making other claims to invalidate the asset protection trust.

While the issue is a technical one, it boils down to whether a third-party can set up an asset protection trust that will extend asset protections over additional assets transferred into that trust—even if such later contributions are made by the beneficiaries themselves. The Texas court said, “No.”

The court was simply not agreeable to the husband and wife’s argument that the umbrella of an asset protection trust would protect everything in the trust no matter who made the contribution. Rather, the court emphasized that a trust could not be used to escape creditor claims when the formalities of the trust were not respected.

For the rest of us, this ruling serves as a forceful reminder to use trusts properly. Knowing what a trust can and cannot do is important, as is respecting the purpose and boundaries of your documents. By not doing so, this Texas couple had no protection for the millions in assets they wanted to shelter.

If you are interested in asset protection trusts, contact our office for a free consultation. Nevada law offers unique options, and we can help you understand how these trusts might help give you the peace of mind you deserve.