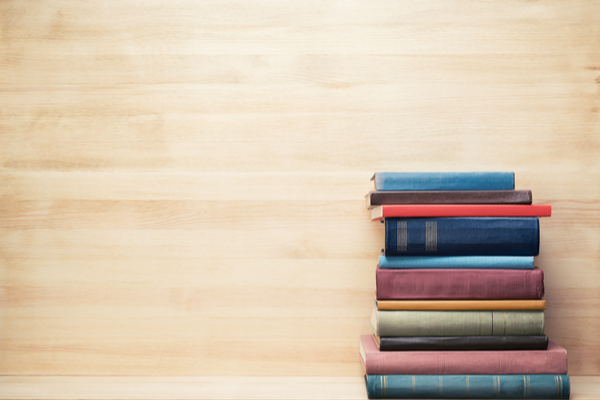 Did you know that best-selling author Tom Clancy’s estate ended up being the focus of a massive tax bill dispute between four of his children and his second wife? The controversy arose from an awkwardly written phrase in a codicil to Clancy’s will. The original will divide Clancy’s assets into three trusts, leaving one-third to his wife (marital trust), one-third to his wife during her lifetime and then to the children (a family trust), and one-third to be divided equally among his four children from a previous marriage (the children’s trusts). Considering Clancy’s estate was valued at $86 million, there were plenty of assets to go around. There was also a big tax bill due.

The tax exemptions available at the time meant that between $11.8 to $15.7 million in taxes were due, depending on how those taxes were allocated among the trusts. One key sentence in the codicil read, “No asset or proceeds of any assets shall be included in the Marital Share of the Non-Exempt Family Residuary Trust as to which a marital deduction would not be allowed if included.” This one sentence spurred two years of litigation over which trusts would bear the tax burden.

Clancy’s children from his first marriage wanted to share the tax burden, having the family trust pay a share and each of the children’s trusts pays the remainder. Under this construction, the total tax bill would have been $15.7 million. Clancy’s widow, however, asserted that her husband’s codicil confirmed that both the marital trust and the family trust qualified for the marital deduction and should not pay any tax. That position meant the children’s trust would be required to pay $11.8 million in taxes on the approximately $28.5 million they initially inherited.

Ultimately, the Maryland Court of Appeals issued its decision in favor of Alexandra Clancy. While the decision meant less tax overall would be owed, the burden for paying the entire $11.8 million tax bill rested on only four of Clancy’s children (through trusts holding their inheritances).

For a writer, whose fortune was built upon words, it is surprising that what Clancy intended might have been different from what was actually written. The lawyer who wrote the codicil testified that the intent was for both the marital trust and the children’s trust to share the tax burden. The court, however, decided that the disputed language meant all estate taxes had to be paid by the children’s trust because that was the only way to fully protect the marital deduction under federal estate tax laws.

This “celebrity experience” illustrates how much the wording of your documents matters. The law turns on what your documents actually say, not on what you “hoped” or “intended.” That is why it is crucial to work with an experienced estate planning attorney. Quality matters and it is the factor that will prevent battles between heirs who manage to read the same language in different ways. Please contact our office for your consultation with a qualified, and quality, estate planning attorney.

Have estate planning or probate questions?

Kling Law Offices is dedicated to providing personalized service to our clients and we believe that each client has unique needs.

How to “SECURE” Your Retirement Savings 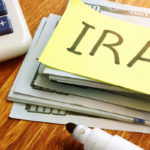 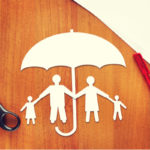 Life Insurance as Part of Your Estate Plan
Scroll to top